Stroll around the fishing village of Port Isaac, before enjoying a leisurely lunch at Rick Stein's flagship restaurant, The Seafood Restaurant in Padstow. Explore St Michael's Mount, a tidal island off the coast and visit the pretty town of St Ives. Along the south Cornish coast stop at Polperro, then continue to Lyme Regis where you can walk in the footsteps of one of Jane Austen's heroines.
[+]
Includes: 6 nights in boutique accommodation
English breakfast daily, 4 dinners
Lunch at Rick Stein's Seafood Restaurant
Entrances included: Wells Cathedral, St Michael's Mount, the Tregothnan Estate (or Lower Lanner Farm), the Antony Woodland Garden and Salisbury Cathedral
Bonus: SAVE $780 per booking^ 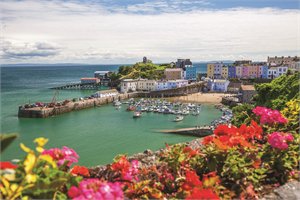 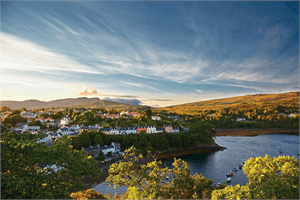 9 Day Discover Portugal
From cosmopolitan Lisbon to Porto’s medieval cobblestone streets, Portugal is a country of glittering contrasts. The remote natural gem of the Douro Valley, Roman ruins and world-famous pilgrimage sites are guaranteed to impress on this tour, which gives us a taste of the real Portugal, still basking in the glow of ancient customs.
[+]
Includes: 8 nights in boutique accommodation
European breakfast daily, 4 dinners
Tile painting workshop in Lisbon
Fado performance in Queluz
Cookery lesson in Alvados
Olive oil tasting in Tomar
Cheese tasting in Viseu
Wine tastings in Quinta Nova
Boat ride on the Douro River
Walking tour with a local guide in Guimaraes and Porto
Folk dance performance in Braga
Port tasting in Porto
Entrances included: Convent of Christ, Coimbra University and Joanina Library, Shrine of Our Lady of Remedies and Sao Goncalo Church
Bonus: SAVE $960 per booking^ 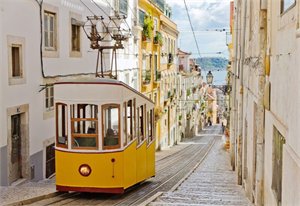 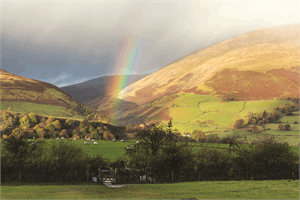 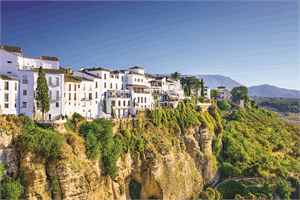 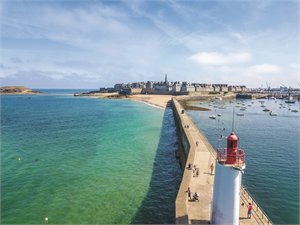 12 Day Guided Holidays
12 Day Ireland The Emerald Isle
Step into Ireland's colourful past, as you explore the Emerald Isle's rugged peninsulas, quaint villages and sweeping landscapes. Discover Northern Ireland's dramatic history as you tour Belfast's city streets. Visit the Titanic Museum and learn of the ship's fateful journey. Marvel at the mysterious Giant's Causeway, Ireland's natural geological wonder. Stroll around the old city walls of Derry, before continuing to the Isle of Doagh. 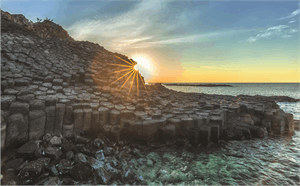 12 Day Italian Indulgence
Discover cities that have shaped the world’s culture. Regional flavours and renowned wines, celebrated around the globe. And picture-perfect landscapes that will capture your imagination and stay in your heart. Exploring Italy is truly an experience to be savoured.
[+]
Includes: 11 nights in boutique accommodation
European breakfast daily, 2 lunches, 6 dinners
Entrances included: Isola Madre, Isola Bella and Isola dei Pescatori
Bonus: SAVE $1,220 per booking^ 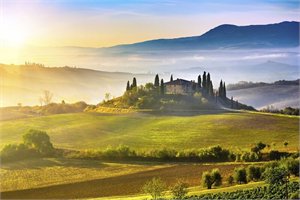 PACKAGE TERMS & CONDITIONS: It is our policy to present the cost of our holidays inclusive of all airport and government charges. Please accept however that these charges are not within our control, therefore we reserve the right to pass on any increase.. Travel agent professional service fees where charged, will be additional to the advertised prices. Valid for sales to 31 Mar 2020. Valid for travel commenced and completed within the period 23 Mar 2020 to 1 Jun 2020 (unless otherwise specified).*Saving of up to $1,280 per booking is based on 2 people travelling together on the 11 Day London to Paris via the Channel Islands tour. Discount is already included in the prices shown. Offer is not combinable with any other offer. Valid for new bookings only. Surcharge may apply on selected dates. Deposit may be required at the time of booking. Cancellation and amendment fees apply. All prices are subject to change or withdrawal without prior notice. Tours are strictly subject to availability. Prices are land only, airfares are additional. For full terms and conditions see www.backroadstouring.com. Image credit: Back-Roads Touring Co. Prices shown are based on per person costs in New Zealand Dollars, for payment by cash, cheque or eftpos only. Credit card sales not permitted unless Travel Agent acts as a merchant. Capacity limitations apply and may not be available on all services. Events beyond our control such as currency fluctuations and changes to the price of aviation fuel may result in prices variations . Strict cancellation fees apply. Packages are based on consecutive nights. For full terms and conditions and cancellation fees please contact your local travel agent for more information. Trade enquiries via GO Holidays. Operated by: Back-Roads Touring. Promo code: LATESPACE20.
Let me know how I can assist you...

About me
Janine Mallon
Dunedin